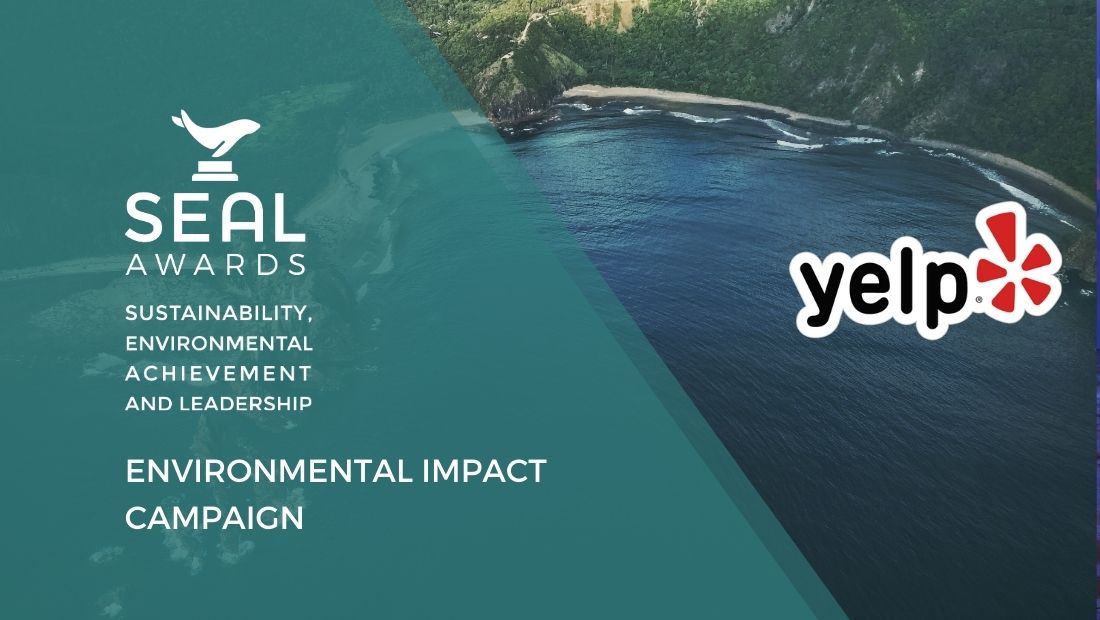 Posted at 17:15h in Press by Matt Harney
Share

April 8, 2019 – Today the SEAL Awards announced its request that Yelp enhances its listings to highlight restaurants with “straws upon request” programs.

Individuals can support this initiative by signing a petition on Change.org: https://www.change.org/p/yelp-tell-yelp-it-s-time-to-suckless

“Consumers need a way to find sustainable restaurants,” commented Matt Harney, Founder of the SEAL Awards. “Given their leading position in restaurant discovery, Yelp has a unique opportunity and responsibility to positively impact our environment by making this straight-forward listings enhancement.”

NOT ALL COMPANIES ARE WAITING FOR LOCAL LAWS TO TAKE ACTION

Yelp has the opportunity to build on this groundswell by highlighting the restaurants taking voluntary actions for the environment, and helping the public to reward companies for their initiative.

A COMPELLING BUSINESS CASE FOR YELP

“We commend Yelp for their recent responsibility initiatives – like adding ‘Open To All’ to their business listings,” commented Matt Harney. “We ask that Yelp shows similar leadership in highlighting environmentally responsible restaurants. Not only is it the right thing to do, but the business case is also very compelling.”

The SEAL (Sustainability, Environmental Achievement & Leadership) Awards launched in 2017 and is an awards-driven environmental advocacy organization.

Our core beliefs maintain that environmental progress requires true leadership, leadership deserves recognition, and recognition is a form of accountability.

We look forward to seeing how this initiative will empower consumers to take sustainability into account when making a restaurant selection, driving a shift toward greater ecological practices throughout the industry.