Tackling Food Waste With An App 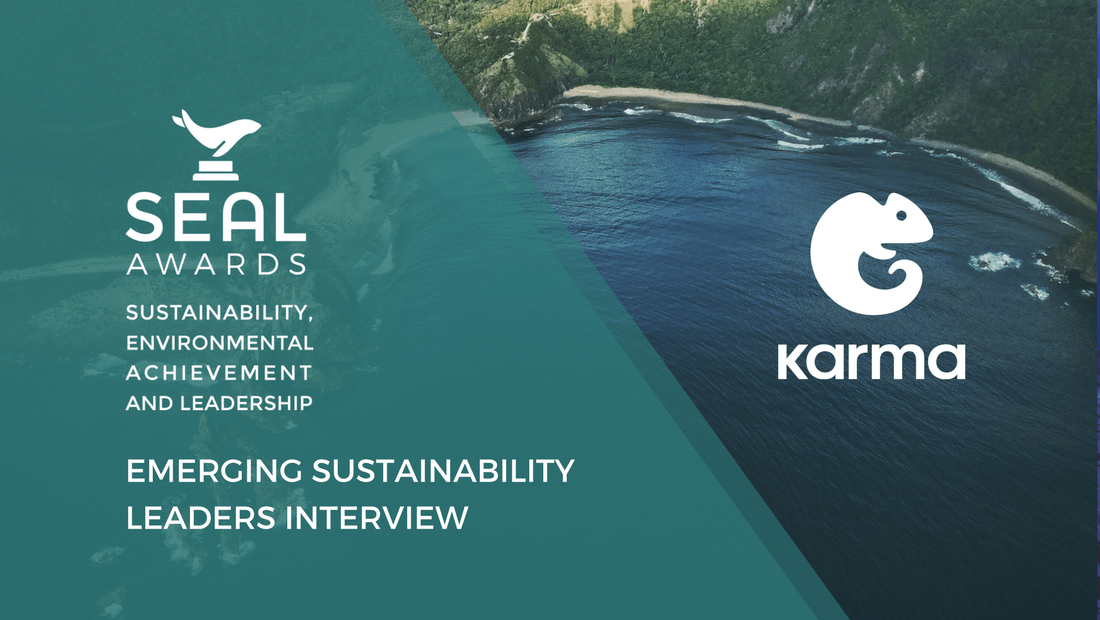 Posted at 17:38h in Sustainable Startups by Safa Bee
Share

In Spring 2018, SEAL Awards connected with Hjalmar Ståhlberg Nordegren, co-founder of the Karma App, a revolutionary service that is helping to reduce the food waste crisis in the UK and Sweden through an innovative platform that connects consumers with food sellers looking to reduce their waste and increase their profit margins.

HOW DID THE ORIGINAL IDEA FOR THE KARMA APP COME TO YOU?

We had run Karma for one year as a deal platform where you could trade anything, and we were running out of money in the company. We knew we had to do something to survive and thought, “We’ve built an amazing marketplace platform, but we’re solving the wrong problem”.

So we started looking for big problems to solve and found the food waste issue. Before this moment we didn’t know that 1/3 of all food produced is wasted, but as soon as we knew we also knew we had to do something about it. Karma’s new mission was to reduce food waste on a global scale, and our platform was perfect for it. 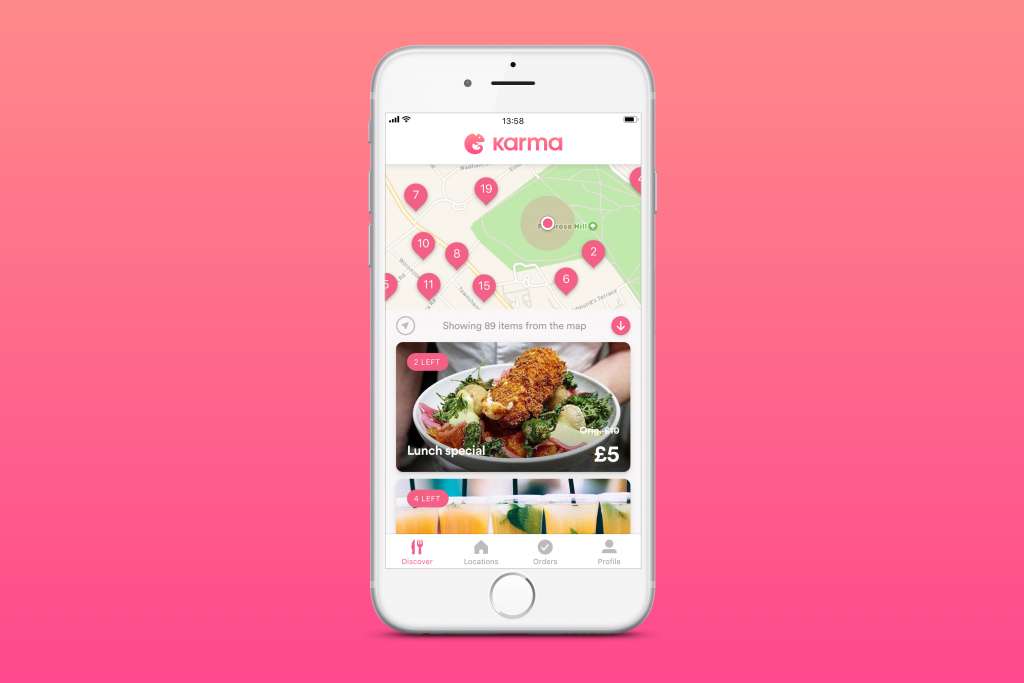 HOW MANY USERS HAVE ADOPTED THE SERVICE IN SWEDEN AND THE UK?

WHEN YOU FIRST ENTERED THE MARKET, WERE PEOPLE UNIVERSALLY ENTHUSIASTIC? OR DID YOU ENCOUNTER ANYONE CONCERNED THAT THE FOOD SOLD THROUGH THE APP WOULD BE “OLD” OR OTHERWISE UNPALATABLE?

Users and sellers love the service and are using it more every single day.

We don’t allow sellers to sell food that’s gone bad, Karma is to help them reduce their food waste and everyone is really good at selling items that are expiring soon, not selling food that has already expired.

This app works very much like the yellow/red labels in supermarkets but for prepared food. 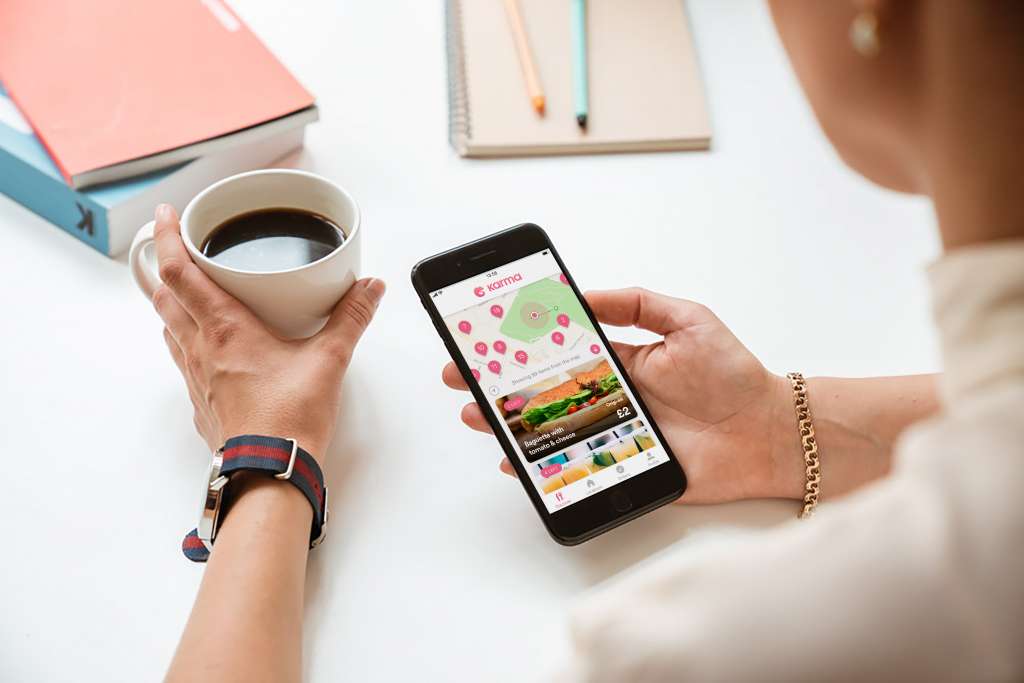 IF YOU ENCOUNTERED SOMEONE WHO DIDN’T IMMEDIATELY UNDERSTAND WHY YOUR APP IS NECESSARY, WHAT’S THE “30-SECOND ELEVATOR PITCH” YOU WOULD GIVE THEM, TO EXPLAIN HOW KARMA IS SOLVING A GLOBAL PROBLEM?

Karma is an app that reduces food waste by allowing restaurants, cafes and grocery stores to sell surplus food to consumers at a lower price.

Sometimes sellers claim that they have “no food waste” but if you ever have a single wrong order, a single overproduced meal or sales just aren’t working out for the day, then Karma is there to help.

As a result, consumers eat great food for less and businesses receive an additional revenue stream while reaching new customers – all while fighting food waste together.

Our users are smart people that understand what impact they can have using Karma.

ARE YOU PLANNING TO EXPAND TO ANY ADDITIONAL MARKETS?

Definitely, but can’t yet tell you when and where just yet!

Every year, 1/3 of all food produced is thrown away, resulting in 1.3 billion tonnes of waste worldwide. It’s no surprise that the food industry takes a major toll on the environment, from the staggering amount of resources required for production and distribution, to the CO2 emissions from landfills brimming with waste.

It’s time to make a change

The idea is simple. With Karma, restaurants, cafes, and grocery stores can sell delicious unsold food at a lower price. Karma is available in Sweden and the UK, with over 1000 participating locations and 250,000 users. Thank you for joining us in the fight against food waste and the shift towards a more sustainable society.

The SEAL (Sustainability, Environmental Achievement & Leadership) Awardslaunched in 2017 and is an awards-driven environmental advocacy organization.

Our core beliefs maintain that environmental progress requires leadership, leadership deserves recognition, and recognition is a form of accountability. 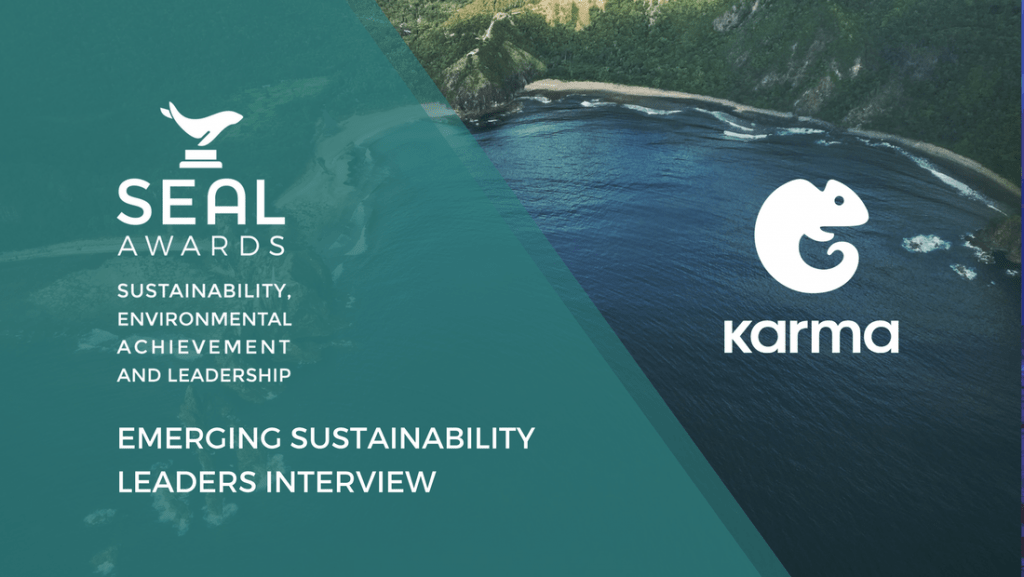